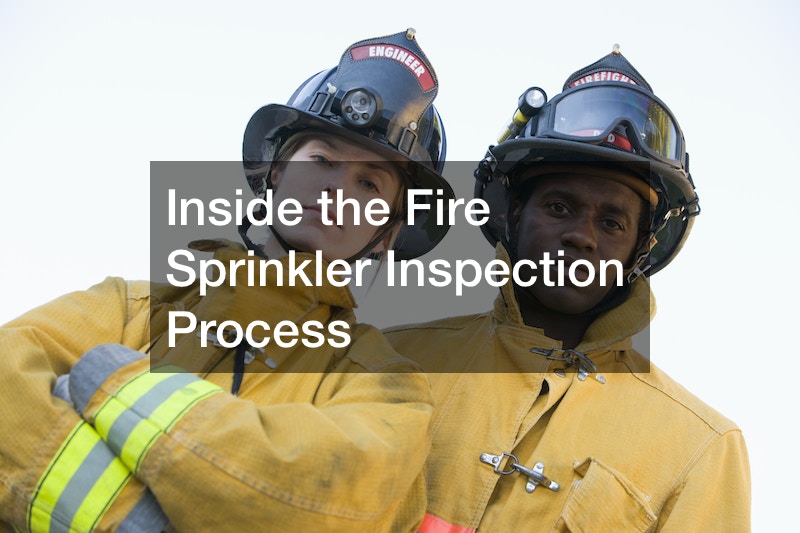 As ABCO Fire Inspection points out in “What Happens During a Fire Sprinkler Inspection?” the first thing one wants to do when checking a fire sprinkler system is to simply observe it with one’s own eyes. If something initially seems off visually, it could be a clue pointing the inspector to bigger problems in the system as a whole. It’s important to note if the system is offline, producing leakage, or a build-up of grease is present. Every third year, inspectors trip the system and record how many pounds of air (PSI) the system reaches when it trips.

Then the inspectors see how long it takes for the water to make it to another worker who is positioned at the end of the line. Essentially, the point of this process is to simulate a fire and check how the system responds. Once the team has shut the system off and ensured that the whole system has drained, they’ll check to see if the air compressor fills the system. Then, they ensure that the indicating valve is open and properly aligned with the pipe. After that, they conduct an inspection of the dates to confirm that nothing is expired.

Having a fire sprinkler system inspected ensures that a building is safe in case of emergencies. Be sure to have an inspector check your system regularly. 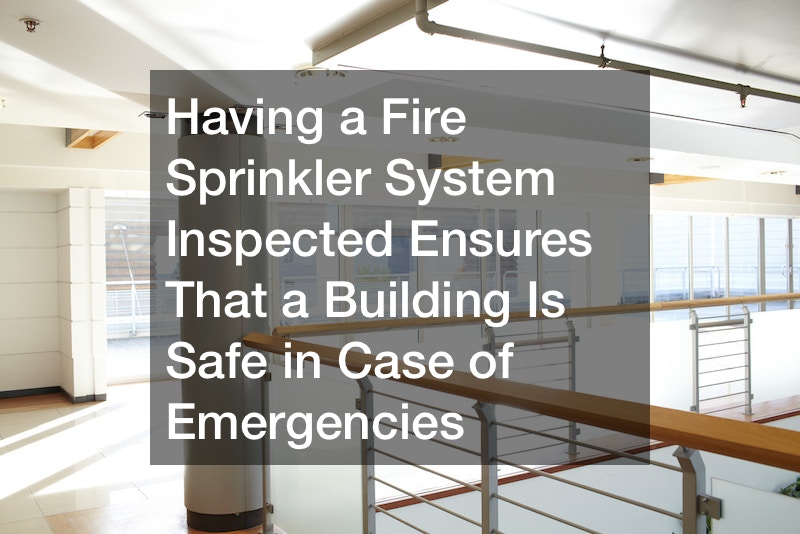