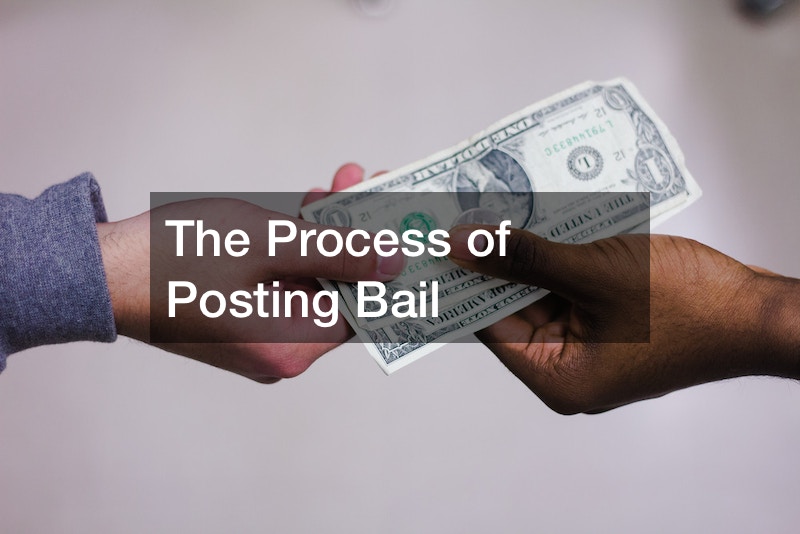 When it comes to the legal system, there are many different structures in place that keep it running smoothly. Bail, for example, is one of the important structures that we use in America. In this article, we are going to review part of the process that you undergo when posting bail.

The first part of posting bail is your bail hearing. This is when the judge will take into account the severity of your charges, as well as your history.

Based on those the judge will then set an amount of money that you have to pay for bail. The bail amount is the money that you can pay to be released from jail during your trial.

If you have the money to post your bail, you will pay it to the court. The courts will hold onto the money until after the trial is completed. If you don’t have the money on your own, you may need to contact a bail bondsman. A bail bondsman will usually require you to give them around 10 percent of the bail upfront. Once they get this money, they will post the rest of the bail. The bondsman may also require you to put something up as collateral. 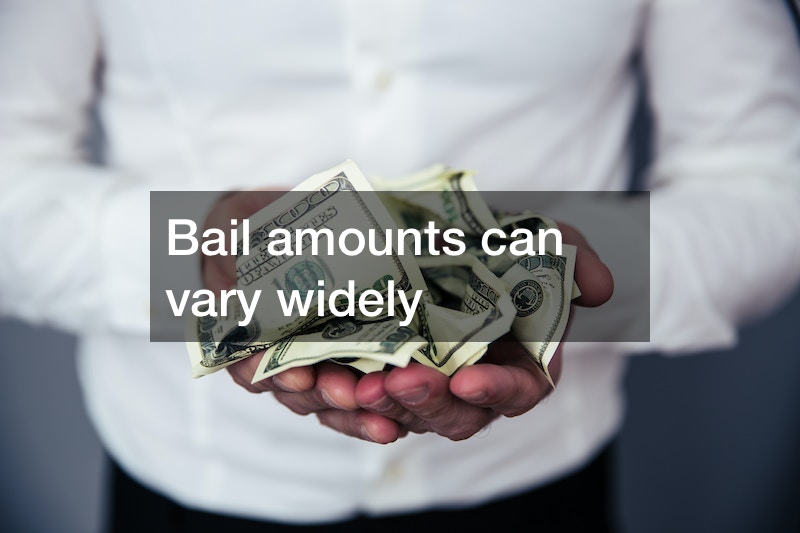