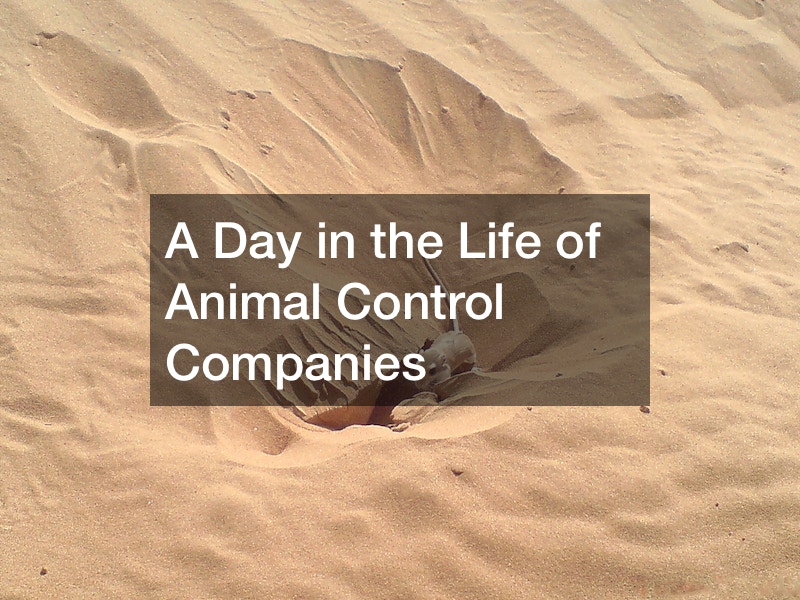 What does a typical animal control officer’s day look like? Watch this video to find out. Animal control companies enforce various regulations during their patrols to maintain public safety. These include human care and animal licensing laws. 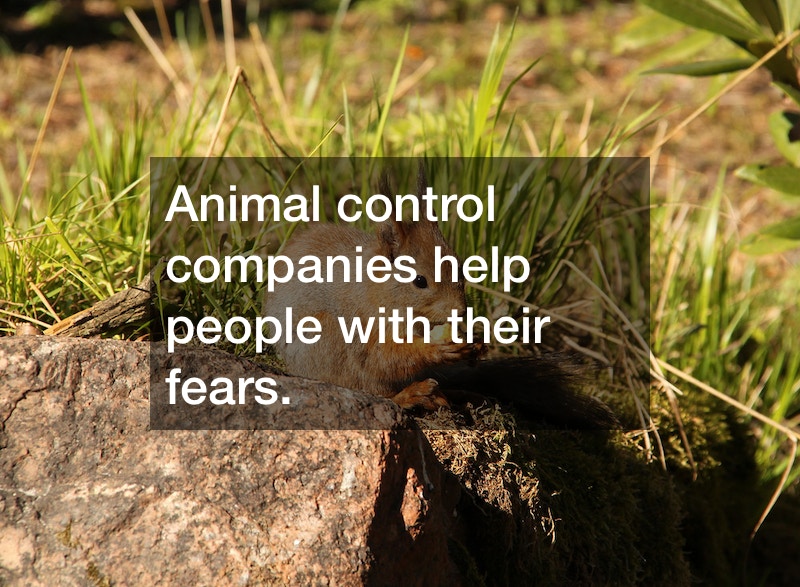